New Book!   See the Workshops page for the next Zoom Spiritual Adulthood classes. 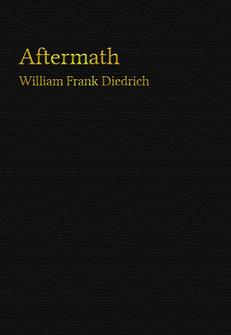 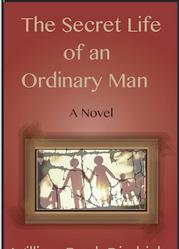 About Aftermath, by William Frank Diedrich 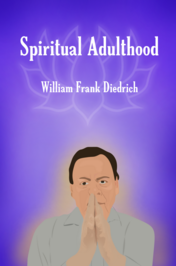 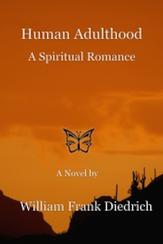 The Secret Life of an Ordinary Man

A novel about human trafficking, recovery, and redemption

Available on Amazon in Paperback and Kindle.     Amazon​

A novel about spiritual growth, becoming an adult, and starting over.  Free shipping in the USA.   $16 USD

Available on Amazon in paperback and Kindle.

Free shipping in the US only.

​If you live outside the USA:

Please order the book from Amazon. The book is available in both paperback and Kindle formats.