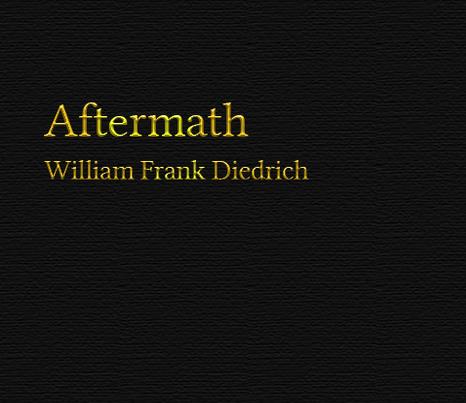 
About Aftermath, by William Frank Diedrich